A book deadline is calling.

I need to say, “See you in September.” Not forever, but only until I can help get one epic story back into print.
Meanwhile, you’ll find an archive of more than 900 posts here to keep your summer sizzling.
When I return, I’ll have news about the much-anticipated new and expanded edition of Belles of the Ballpark, thanks to talented co-author Diana Star Helmer and Summer Game Books. The AAGPBL survivors who are still physically able are signing by mail, by the way. I heard from 13 who answered questions for the book. Some were 90 and above. Write to these wondrous women soon.
Thank you for your support of the blog since 2010. I’ve always insisted that I’m about the stories behind the signatures, instead of mere autographs.
You’ll see more of why this project has been so important this fall. When September call-ups happen, I’d be grateful if you’d promote me back to your active roster. 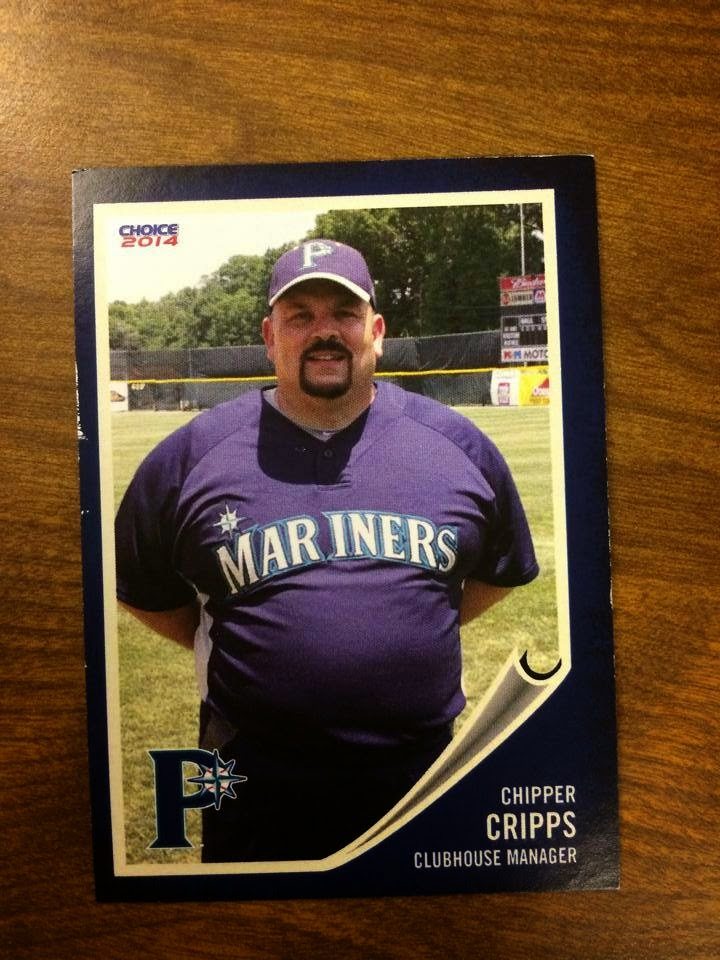 Like Loading...
Many thanks to collector Brian Salgado for this great update:
“I wrote to Mayer asking for a signature on his 1958 Topps card because he threw out the first pitch at my four-month-old son’s first game at Wrigley Field. Not only did he sign the card, but he sent the letter pictured in the attachment.
It reads:
“Hi Brian:
“Thank you for the nice letter. I’m glad that your family enjoyed the game and Noah was a winner!
“Say hi to Noah’s grandparents for me. Real fans like you make the game of baseball special and I am proud to have played ball for the Cubs.
“I have a nice article on the internet. Google search Eddie Mayer/Cub and pop on the entry that says ‘Almanac.’
“I hope you enjoy it.
“Best Wishes,
Ed Mayer”
“This is unofficially my son’s first autograph through the mail and his first letter from a former player. He’s off to a good start, I’d say! “
When I wrote about Ed Mayer back in 2010, sharing his letter, I learned he was a former teacher, too.
I love the lesson the ex-hurler delivers, a lesson for all of us.
Brian’s example shows that a personal letter matters. You won’t always get such a class response as what Mr. Mayer sent. However, you’ll land the former player’s major league effort when you share of yourself.
Additionally, the Ed Mayer victory for Brian unlocks the secret of the hobby.
The thrill won’t come from a price guide. Sharing the stories behind the signatures: that truly matters.