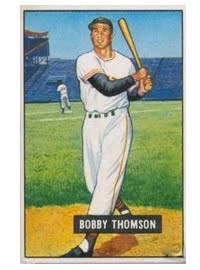 Here’s a post from 2010. I felt blessed to receive a TTM reply from Bobby Thomson, only months before his death that same year. It’s my pleasure to share it again!

The key to getting more responses revolves around writing better letters, right?

However, the world’s best letter may never be seen. What makes your envelope special?

Imagine that you are a retired baseball player. Your wife helps you sort your fan mail. Will you be seeing all the envelopes in chronological order? 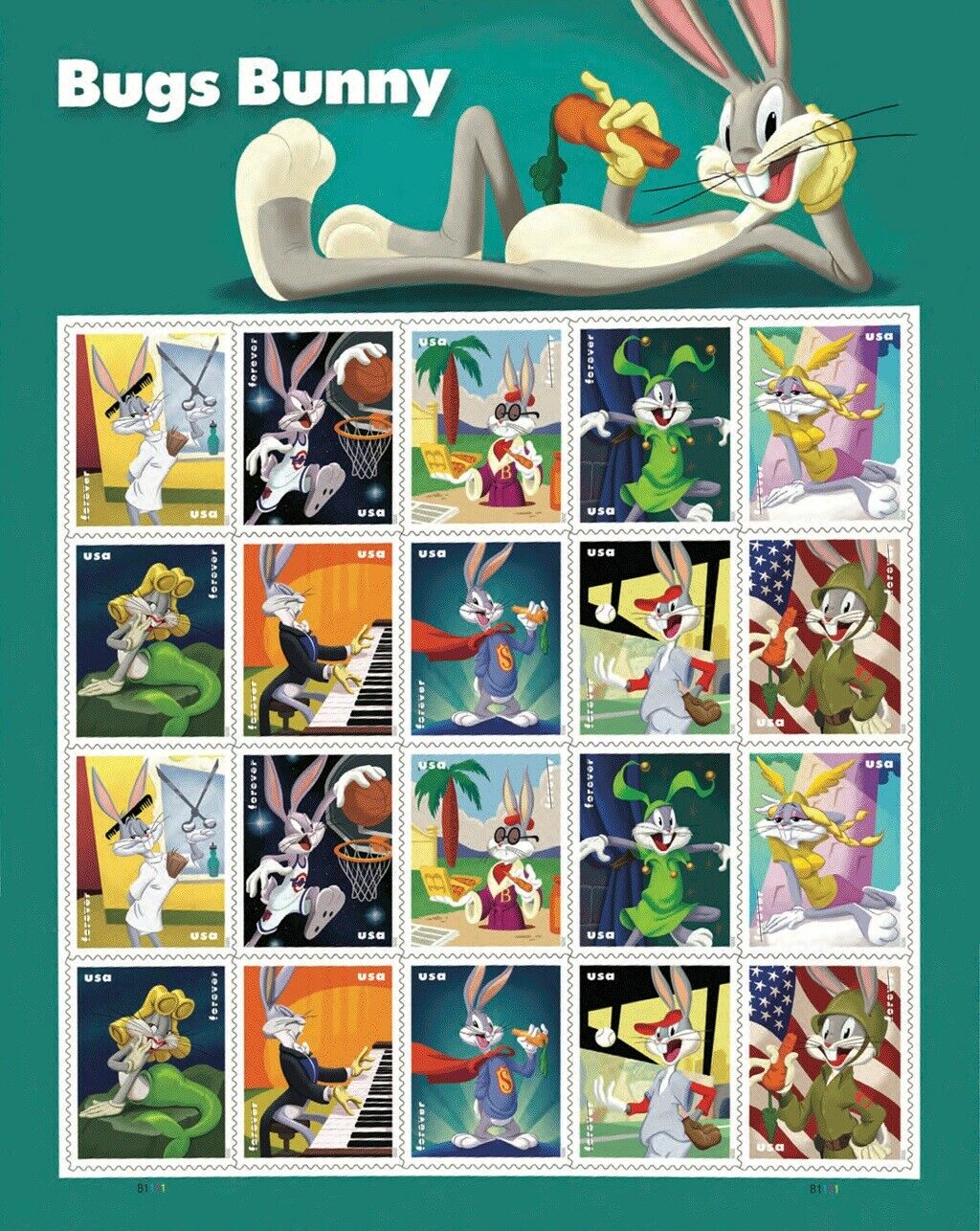 “Have you ever seen a stamp like this before?” she asks you. She passes you THAT envelope. You take turns studying the new commemorative. Then, that envelope gets opened first.

Stranger things have happened. Here’s a recent commemorative that even gives a nod to baseball.

These 10 classic Bugs Bunny scenes reimagined by current Warner Bros. artists includes a shot from the 1946 short Baseball Bugs. In this cartoon, Bugs plays all nine positions in hopes of beating the Gashouse Gorillas.

Reported first on www.sportscollectors.net, Tom shared a letter from former pitcher Al Worthington. In the note, Worthington apologizes for misplacing Tom’s cards. (In reality, all were returned in one week!)

Tom made the great suggestion that other collectors mark the backs of their cards with their name and address. That way, a misplaced card could rejoin its SASE faster. He suggested a post-it note.

The idea inspired me. I think those small return address stickers would fit on a post-it note. Avoid writing and rewriting your address by hand. Plus, those stickers will be easier to read than bad handwriting (such as mine!).

I asked Tom about his autograph collecting roots. He replied:

Tom’s a thoughtful collector who employs a main belief of mine: collect anybody and anything you want.

Tom’s thoughtfulness is catching. I wanted to ask all the readers if they could expand on Tom’s idea. Worthington and his wife, in their letter, noted that they were trying to develop a system to better keep track of which cards go in what envelope.

At age 91, Al Worthington deserves supportive teammates on Team TTM. I’ll mail on any other suggestions, Tom’s and otherwise, to the couple.

Lastly, there’s another message here. If someone in their 90s gets confused about keeping cards sorted, couldn’t a retiree in his 40s get mixed up, too? Try the return address post-it note for anyone you contact. Thanks again, Tom Rydel. 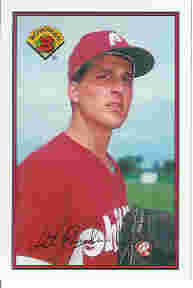