The Kansas City Royals lost an unsung hero this week.

Fred White passed away from cancer at age 76, less than two days after announcing his retirement.

White’s full-time gig as the broadcast partner of Denny Matthews marked the first 25 years of the K.C. franchise.

He was solid, consistent. Forget the bluster and glitz. This was a Midwesterner for a Midwest club. White never dissed the Royals when he was replaced with a younger voice, publicly (even on the air) sticking up for “new guy” Ryan Lefebvre.

White was there for so much Royals history. Sadly, because he wasn’t a fixture in card sets, autograph collectors missed out. I could find only two recorded fan letters on www.sportscollectors.net. Of course, steady Freddy signed both times.

Don’t miss out getting autographs from baseball’s storytellers. Print out a photo. Find a collector online making custom cards. See if you can swap for an extra.

You may wind up with a team-issued card or other bonus for your efforts. 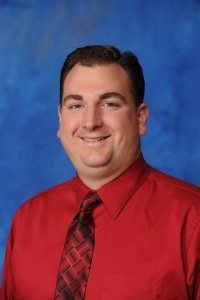