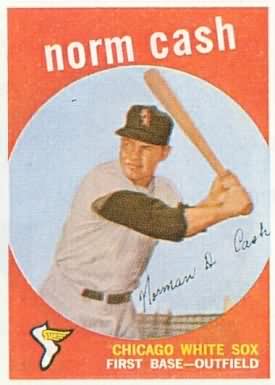 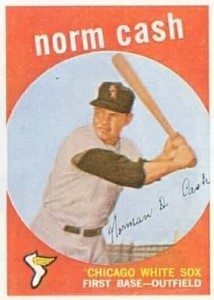 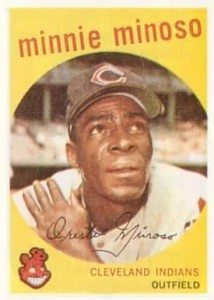 On Dec. 6, 1959, he pulled off a seven-player deal with the Chicago White Sox. Pitcher Jake Striker helped sweeten the deal for Chicago. Striker shared his memories of that transaction in a thoughtful letter:

“As for the big trade, I was disappointed for two reasons. First, I was going to a pennant-winning team, which is hard to crack the roster. Second, Cleveland was short on left-handers, so I felt very confident about the 1960 season. However, with “Trader Lane,” nothing stayed the same very long.

Back then, and still about the same, you first read about it (the trade) in the paper, then you are notified by mail.

I do think I should have been given a better opportunity to make the White Sox. But that’s part of the game.

I enjoyed my career in baseball very much. I played from 1952 through 1962, with two years out for military service.

You get to see and do a lot of things that most people dream about. We had some long bus rides in the early years, but travel improved as you moved up the ladder. You meet a lot of people outside baseball. You get to play with and against some of the great players of the game.” 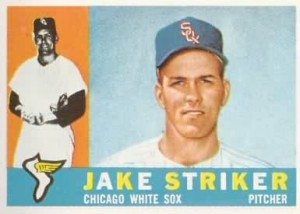