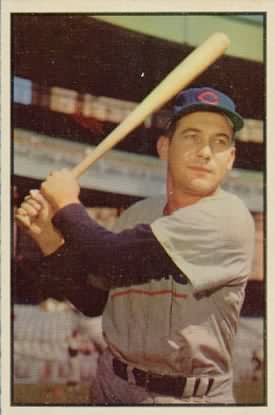 I learned that Bob Addis became a school teacher after his short playing career.

His reply to me contained an eye-opening history lesson.

I asked about his first-ever homer off don Newcombe (Sept. 26, 1951), or his big three-run blast off ace reliever Joe Black (June 18, 1952). Who wouldn’t enjoy recalling showcases against celebrated Dodger foes?

Instead, Addis chose to address his first career.

“I truly enjoyed my playing days. The problem was only one National and one American League (teams).

Too many great players and not enough teams.

Today the opposite — too many teams and not enough good players.