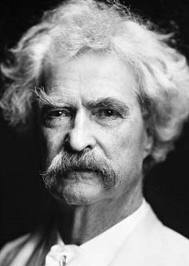 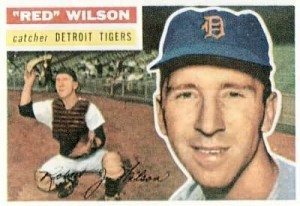 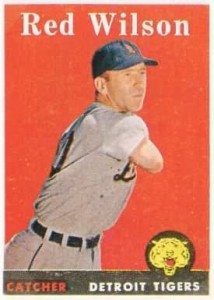 Here in Iowa, I know the Iowa Cubs have Nate Teut in corporate sales. Pitcher Teut’s “cup of coffee” came with the 2002 Florida Marlins.

I wrote to him when doing an article for the team yearbook about minor league cards. Teut (pronounced TOYT) had great insights about how it feels to get your first-ever card, even if it’s in a minor league set.

He’s a class act, as evidenced by his page on the Iowa Cubs website.

There are former players stuck at desks for four more weeks. I think they’d enjoy nothing better than seeing some fan mail at their workplace. reliving more exciting times. Ask them a question. I’m betting the response you get will be big league, all the way.