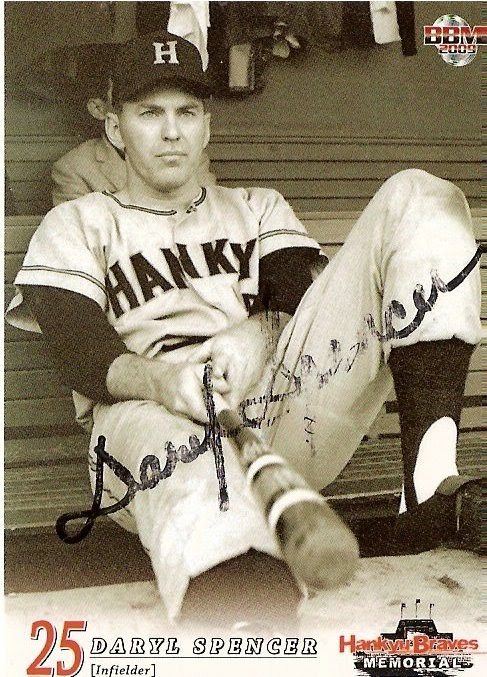 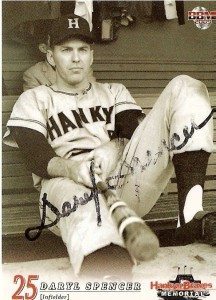 Yesterday, former Giants infielder Daryl Spencer shared his memory of his team’s Polo Grounds — and New York — finale. Today, he looks back on a second career, in a country where he launched 152 NPB home runs. It’s small wonder that his size and monstrous bat earned him such a nickname!

Hope this brings some light to your questions you asked. Thanks for writing me.

When was the last time an autograph signer thanked YOU?

A standing O goes out to SABR member Bob Rives for his fine bio of “The Monster,” offering untold insights into Spencer’s Japanese career. Check it out here!