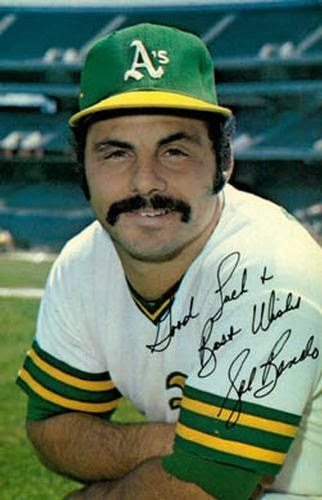 Once, teams like the St. Louis Cardinals provided all their players with postcard-sized photos to send.

I learned from baseball address pioneer Jack Smalling that he figured one out of seven requests of “if you have a photo of yourself you’d be willing to include for my collection, I’d be grateful” paid off.

And asking is free.

However, players were once so eager to please the public that they’d order their own postcard photos, footing the bill on their own.

Some of the last great independent postcards came in the 1970s from Doug McWilliams. He’d get hired by individual players who wanted to have photos to share with fans and collectors.
Where were these sold? Nowhere!
You had one place to get the postcards. From the depicted guy. You had to be given one.

The postcards are great stories in themselves. Find a checklist online for postcards like J.D. McCarthy or McWilliams. Ask in your letter about the postcard’s history. If you can print out a black and white scan of the card (some will appear on eBay), do it. Even if you don’t get the postcard, you could get a great story.

Speaking of stories, Mr. McWilliams has one. You’d be surprised to know how many Topps cards came from his lens. His photo archive has been donated to the Hall of Fame. And he even did postcards once for ballplayer-turned-Country Western star Charley Pride.

1 thought on “Autographed player postcard photos for free? How?”