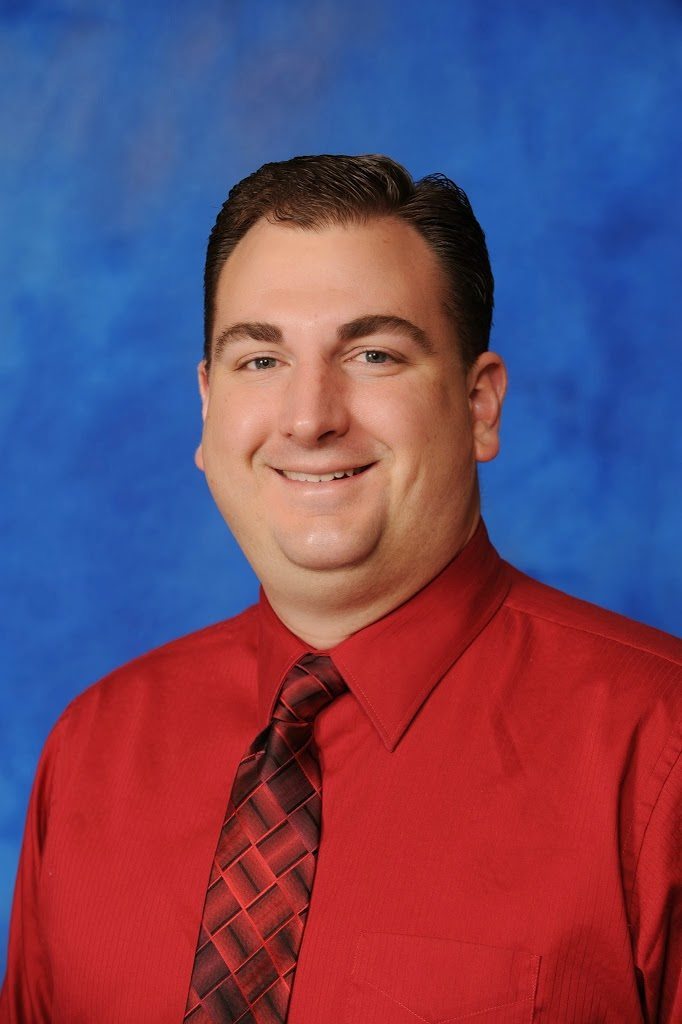 There’s nothing worse than a good team announcer gone bad.

I’m just saying that it gets difficult watching smart men delude themselves (and us) that also-ran teams are interesting in the final weeks of the season.

Watching Friday’s televised game of the Tigers mauling the White Sox got painful. Ken Harrelson and Steve Stone tried to remain disappointed parents. They had nothing new to say about a lackluster roster. Hopeful but honest? These guys needed some mikeside inspiration.

Here’s the simple fix, one we could help with.

Redirect your letter-writing talents for a moment. Switch from autograph-seeking mode to advocacy. Broadcasters ask for e-mail comments during the game. Here’s one to share…

I’ve written about AAA broadcasters Jason Benetti and Randy Wehofer before. The last week of the season, get them in a major league booth. Instead of tired voices rehashing the could-have-been nature of the season, talk about the hopes awaiting the Nationals or Cubs in the minors for 2014.

Give them an inning!

Of course, a team battling for a pennant the last week of the season is going to have lots to discuss. Viewers and listeners will be content with the still-enthused broadcasters telling the still-suspenseful tale of a contending club.

That’s not the majority of MLB teams, however. Get these deserving minor league announcers a “cup of coffee” now. The exposure could be career-changing.