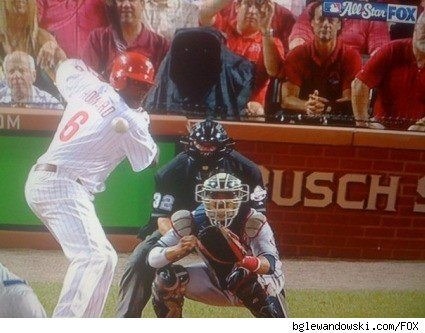 Anyone who depends on Harvey Meiselman’s 2013 Baseball Address List appreciates his attention to detail. In his just-e-mailed September update, he has a ton of updated addresses.

In other news, he’s updating the list to reflect deceased names. So far, we’ve lost 65 names. Add in all the alums from the WWII-era All-American Girls Professional Baseball League, and the task becomes even more clear.

The window of opportunity is closing.

As I worked on this post, I saw on the great Baseball Player Passings Facebook group list that Larry Doby Johnson’s May death wasn’t made public by his family until now. Johnson played in only a handful of games from 1972-78.

It’s not just 1940s veterans. Former players of all ages are on the list.

Try the names on your want list now. How many extra innings will they have?