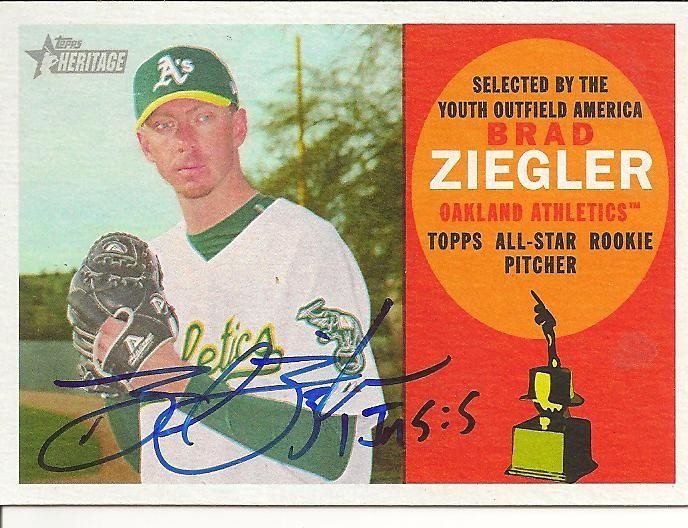 There may have been a few groans when Pat Neshek shared May advice for autograph collectors. Don’t forget the SASE? Some veteran hobbyists snorted. Who wouldn’t enclose a self-addressed, stamped envelope? Where was the advanced, top-secret formula for guaranteed autographs?

I decided to cross-check Pat’s concern. Could it be? I sought out Arizona Diamondbacks pitcher Brad Ziegler. How many fan letter autograph requests does he get NOT including a SASE? I told him that veteran collectors hope to get the word spread, to reduce the number to ZERO.

I’m grateful to Stephanee (Mrs. Pat) Neshek, who asked the same question to her talented husband. She wrote:

Pat loves the hobby himself so he tries to be as accessible as he can be. He said about 1 out of every 10 requests don’t have a SASE.

Come to think of it…one out of 10 is one too many.

Why? That one could push a current or former player into finding the needed scapegoat. Imagine. “I hate it when they do this. I’m not going to do fan mail any more!”

I salute everyone who’s learned the rules of TTM collecting. To everyone who shares those rules, I offer an extra cheer.

Coming Wednesday: Youtube, the next stop for autograph enlightenment!