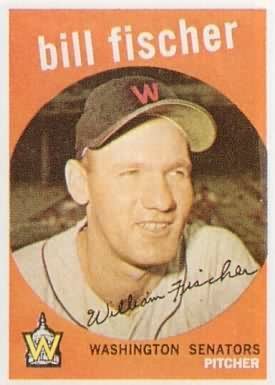 Christy Mathewson posted a string of 68 consecutive innings without issuing a base on balls. Fischer smashed the mark, reeling off 84-1/3 innings devoid of walks.

I wanted to know how the umpires behaved as the streak grew. Were they more careful, or even tougher, in their calls?

“Umpires — they were the same.”

I asked if this leadership skill helped him as a pitching coach for the Reds and later the Red Sox.

“One we were in the Marines. Lot different life coaching Baseball.”

Just like a Marine, the no-nonsense pitcher offered no personal reflection on his record.