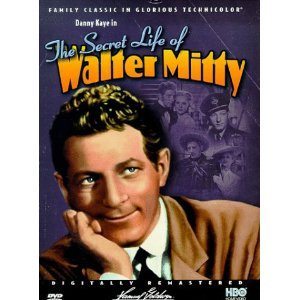 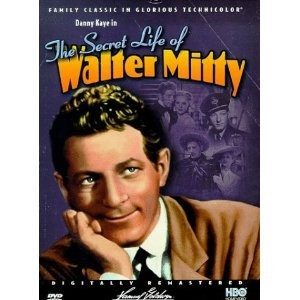 The nickname “Mitty” had nothing to do with the defense of pitcher John Gray.

This 1950s hurler explained the history of “Mitty” in a generous reply, writing:

“‘Mitty’ came from the movie The Secret Life of Walter Mitty. In the show, a sound poc-de-poc-de-poc would come on and Danny Kaye would go into a trance, daydream about himself doing wonderful things. Well, in college, I had a 1940 Ford coupe and I would sit waiting for a frat brother to get into the car. The car would go poc-de-poc-de-poc.

The movie came out in the late 1940s. You would have to see it to make sense to you.

Although it seems that amazon.com doesn’t have the movie on DVD currently “in print, you can find copies of the great story by James Thurber, Secret Lives of Walter Mitty and of James Thurber (Wonderfully Illustrated Short Pieces) (No. 1)

Gray was a “Mitty.” Both were dreamers. Both never gave up. I’m betting both would say their stories had happy endings.