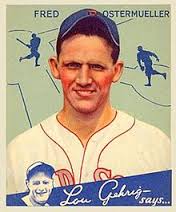 1 thought on “Who knows you are writing to former players?”